The starry sturgeon (Acipenser stellatus) also known as stellate sturgeon or sevruga (Drakul, Persian: اوزون برون, and Turkish: Uzun Burun, lit. ‘long nosed’), is a species of sturgeon. It is native to the Black, Azov, Caspian and Aegean sea basins, but it has been extirpated from the last and it is predicted that the remaining natural population will follow soon due to overfishing.

The starry sturgeon is an anadromous species, which migrates up rivers to spawn.

It is considered critically endangered by the IUCN and international trade in this species (including its caviar) is restricted by CITES.

The starry sturgeon is an important commercial species of fish. It is one of the three most important species for caviar, see Sevruga caviar, along with the Beluga sturgeon and the Ossetra sturgeon. Its flesh is considered an expensive delicacy in the Caspian region. It is used to make kabaabs, or is consumed pan fried, broiled, or smoked. There have been several attempts in Russia, Iran, Italy, and the United States to adapt this species for aquaculture, with varying degrees of success.

The resilience of this species is low. The minimum population doubling time is 4.5 – 14 years. 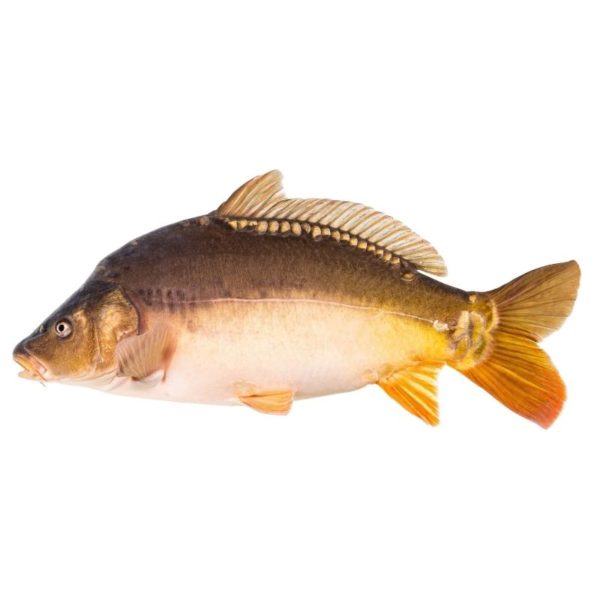