he largemouth bass (Micropterus salmoides) is a carnivorous freshwater gamefish in the Centrarchidae (sunfish) family, a species of black bass native to the eastern and central United States, southeastern Canada and northern Mexico, but widely introduced elsewhere. It is known by a variety of regional names, such as the widemouth bass, bigmouth bass, black bass, bucketmouth, largies, Potter’s fish, Florida bass, Florida largemouth, green bass, bucketmouth bass, Green trout, gilsdorf bass, Oswego bass, LMB, and southern largemouth and northern largemouth. The largemouth bass is the state fish of Georgia and Mississippi, and the state freshwater fish of Florida and Alabama.

The largemouth bass is an olive-green to greenish gray fish, marked by a series of dark, sometimes black, blotches forming a jagged horizontal stripe along each flank. The upper jaw (maxilla) of a largemouth bass extends beyond the rear margin of the orbit. The largemouth is the largest of the black basses, reaching a maximum recorded overall length of 29.5 in (75 cm) and a maximum unofficial weight of 25 pounds 1 ounce (11.4 kg). Sexual dimorphism is found, with the female larger than the male. Average lifespan in the wild is 10 to 16 years. 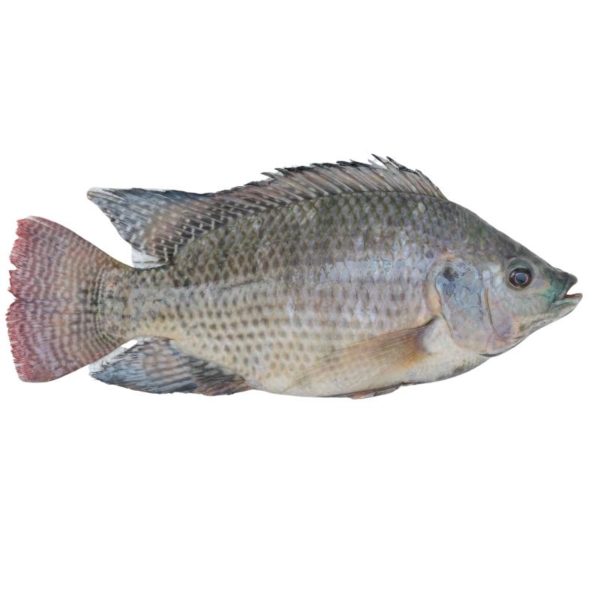 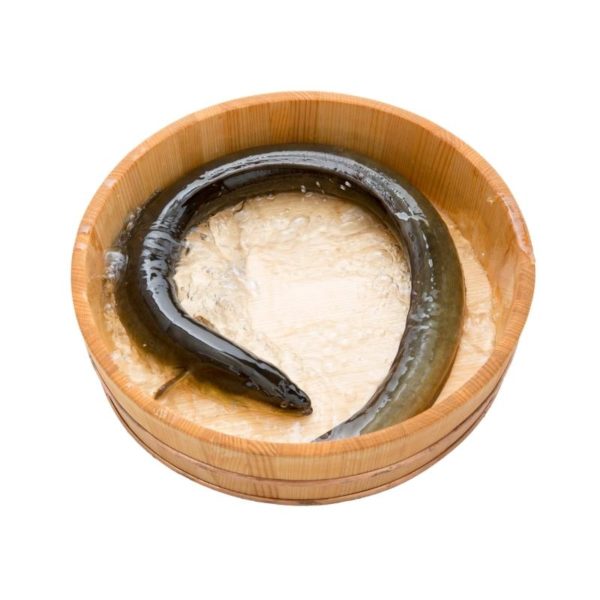 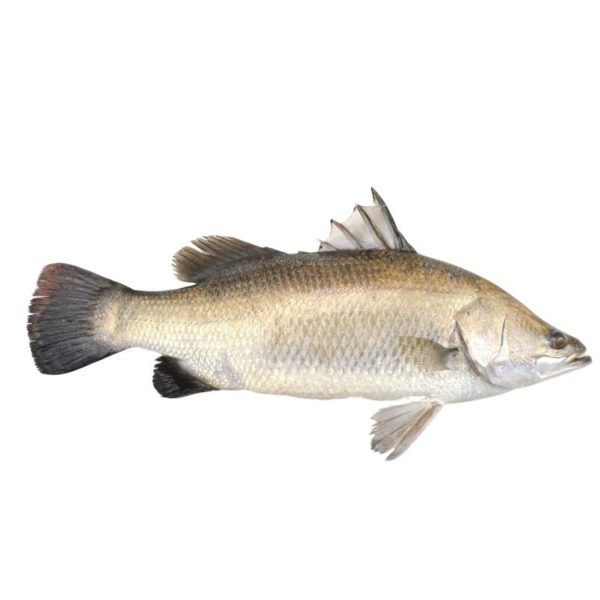 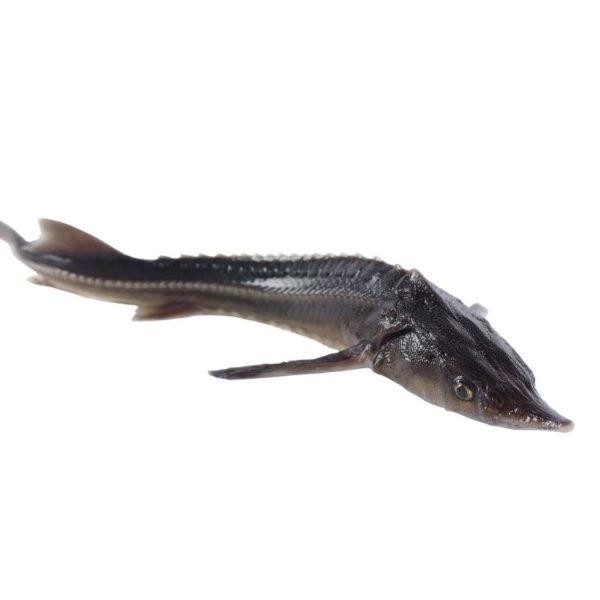 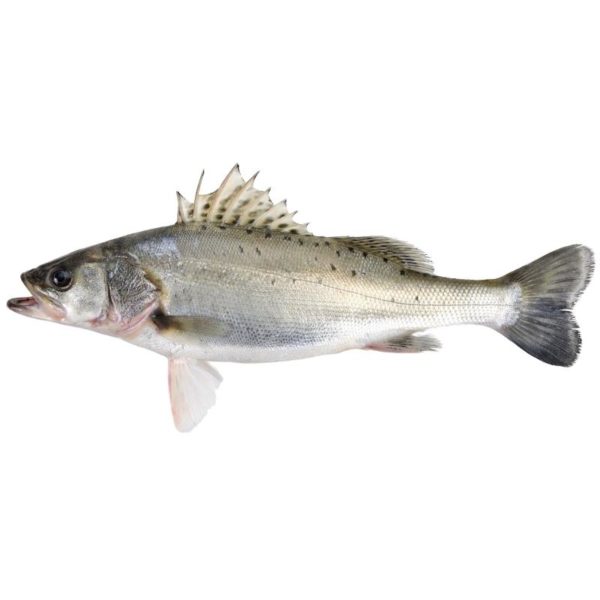