Dumpling is a broad class of dishes that consist of pieces of dough (made from a variety of starch sources) wrapped around a filling, or of dough with no filling. The dough can be based on bread, flour, buckwheat or potatoes, and may be filled with meat, fish, tofu, cheese, vegetables, fruits or sweets. Dumplings may be prepared using a variety of methods, including baking, boiling, frying, simmering or steaming and are found in many world cuisines.

A legend goes that dumplings were first invented in the era of the Three Kingdoms, around 225 AD. Zhuge Liang, a general and minister of Shu Han, dammed up a poison marsh on his southern campaign against the Nanman with dumplings instead of the heads that the Nanman used. However, this legend is more commonly associated with the mantou (the name is supposedly evolved from “馒头”, also pronounced as “mantou”) Folk etymology connects the name mantou to a tale about Zhuge Liang.

Zhang Zhongjing lived in the Eastern Han Dynasty 1800 years ago. It is understood that when Zhang returned to his hometown in the winter of a certain year, he found that many people had frostbite in their ears. He decided to wrap lamb, chili and some warm herbs in dough. He folded them into the shape of ears, boiled them in water, and distributed them to the poor.

餃子) is a common Chinese dumpling, which generally consists of minced meat and finely chopped vegetables wrapped into a piece of dough skin. In China dumplings usually refers to boiled dumplings. The skin can be either thin and elastic or thicker. There is even a statement that the skin of a dumpling determines the quality of the dumpling. Popular meat fillings include ground meat (usually pork, but can instead be beef or chicken), shrimp, and even fish. Popular mixtures include pork with Chinese cabbage, pork with garlic chives, pork and shrimp with vegetables, pork with spring onion, garlic chives with scrambled eggs. Filling mixtures will vary depending on personal tastes, region and season. According to region and season, ingredients can include oyster. Dumplings are usually boiled, steamed or fried and continue to be a traditional dish. Some people will place a coin or candy inside the dumpling in the hope of obtaining a fortune or having a sweet life, on Chinese New Year’s Eve and special family reunions. Particularly, in Northern China, people generally eat dumplings on the winter solstice in the hope of a warm winter. Extended family members may gather together to make dumplings, and it is also eaten at farewells to family members or friends. In Northern China, dumplings are commonly eaten with a dipping sauce made of vinegar and chilli oil or paste, and occasionally with some soy sauce added in. However, baozi is not a type of jiaozi. 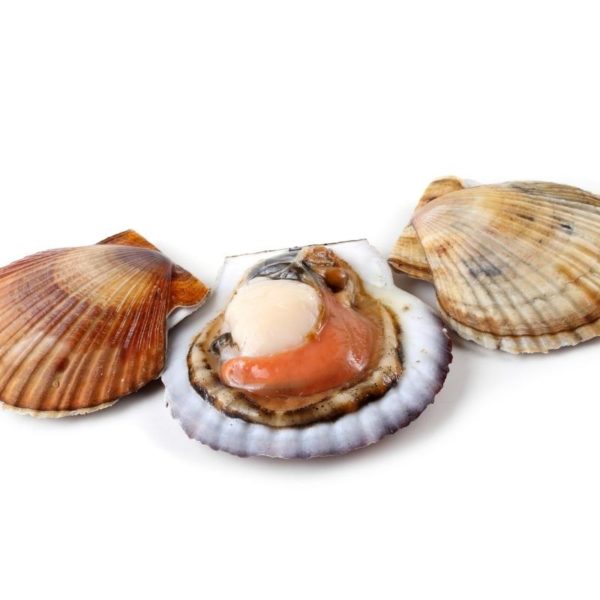 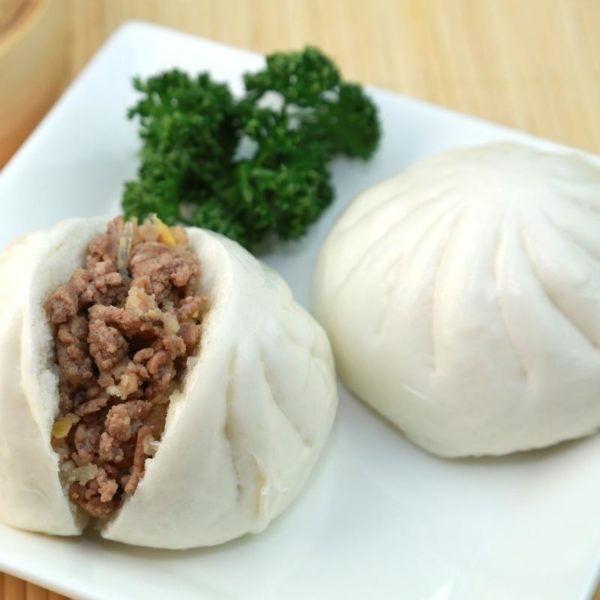 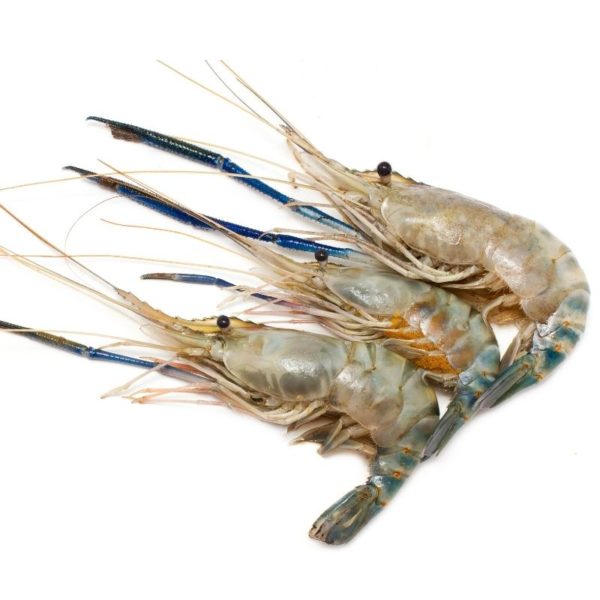 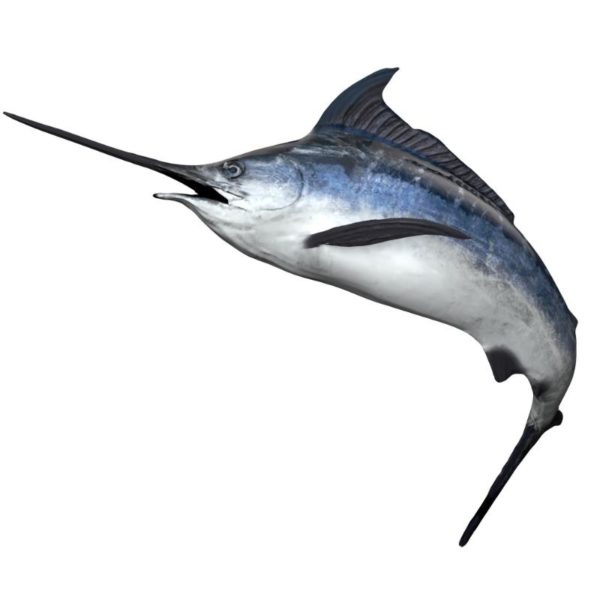 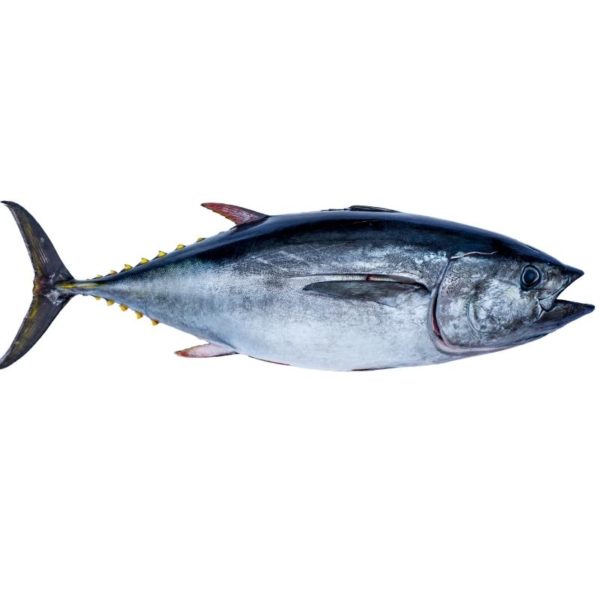