The black carp (Mylopharyngodon piceus) or black Chinese roach is a species of cyprinid fish and the sole species of the genus Mylopharyngodon. It is native to lakes and rivers in East Asia, ranging from the Amur Basin, through China, to Vietnam. It is widely cultivated for food and Chinese medicine. One of the largest cyprinids in the world, the black carp can reach up to 1.9 m (6.2 ft) in length and 109 kg (240 lb) in weight. It generally feeds on snails, clams, and mussels. The typical length is 60–120 cm (23.5–47 in). Black carp, together with bighead carp, silver carp, and grass carp, make up the culturally important “four famous domestic fishes” used in polyculture in China for over a thousand years, and known as “Asian carp” in the United States. Black carp are not as widely distributed worldwide as the other three. 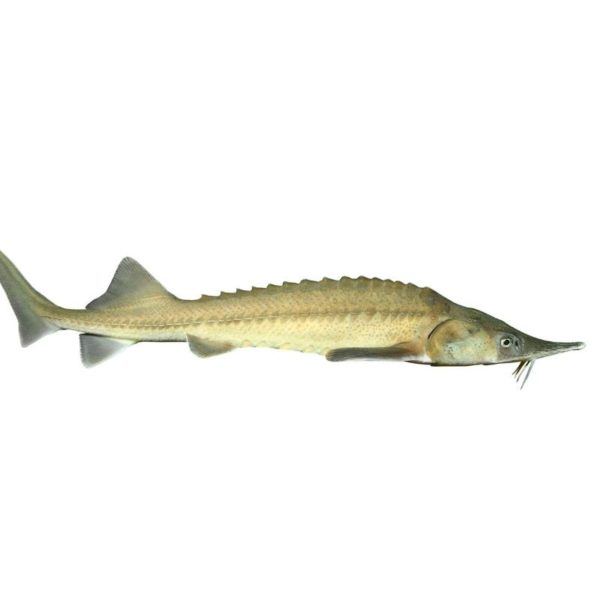 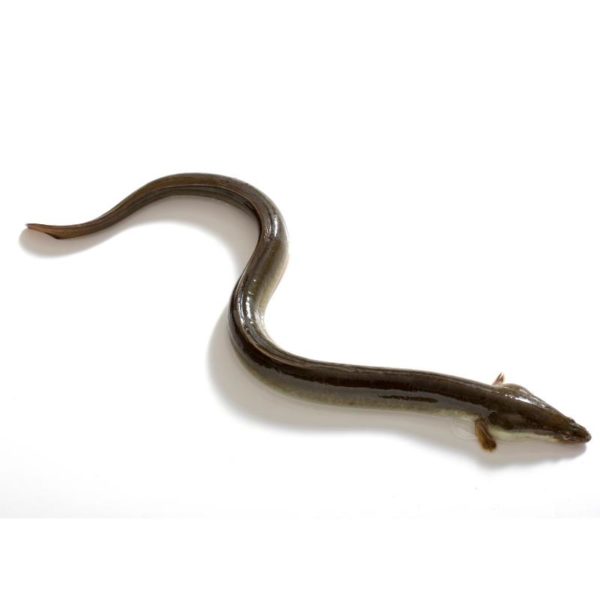 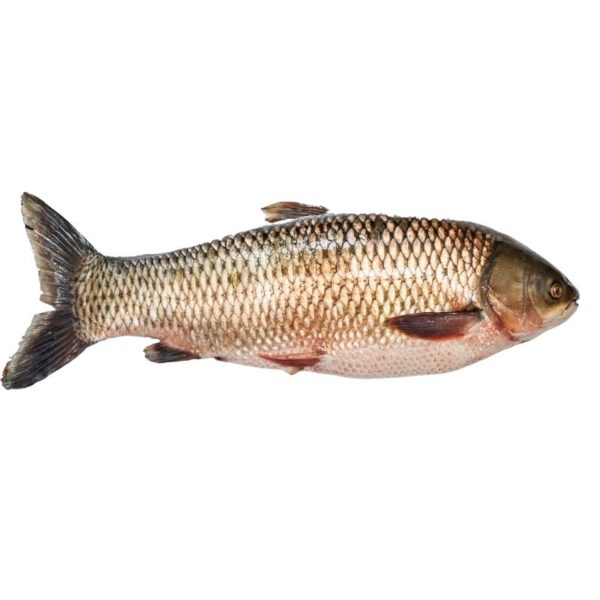